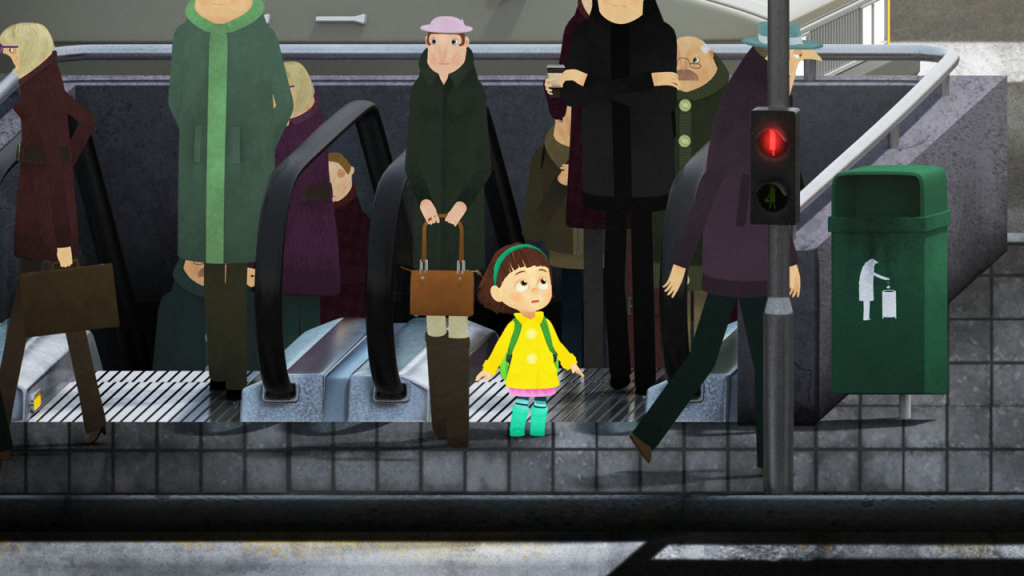 Every year the Flanders Audiovisual Fund supports new talent by giving away a Wildcard to graduates from the Flemish animation schools.

Mia (°2013) is a 9 minutes short written and directed by young talent Wouter Bongaerts. It tells the story of a little girl who wants to liberate her overworked mother from the clutches of an overpopulated metropolis. In her quest, she unlocks the hidden secrets that make the world turn. 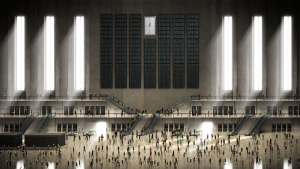 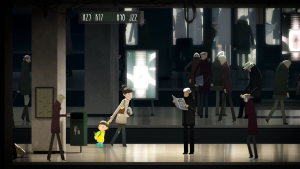 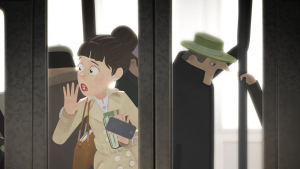 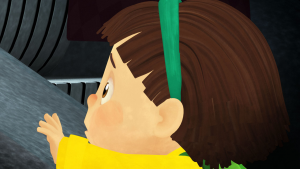 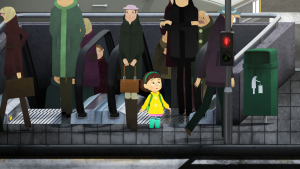